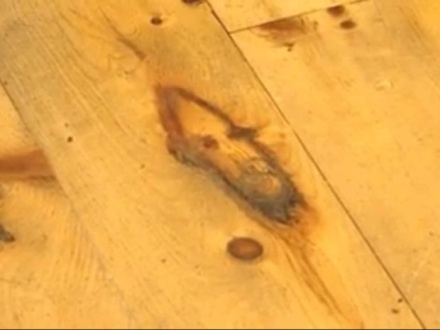 It was Thursday. The disciples of Jesus hurried back to Jerusalem from Bethany. They were instructed by their teacher what to do to prepare their Passover meal tonight. They obediently went to the house Jesus had described, gave instructions to the home’s owner, who somehow knew their plans, and prepared the upstairs room for what was to be their final meal together.

As Matthew sat at the table that evening, his thoughts returned to an earlier time when he and Jesus had shared a meal together. Jesus had been leading his entourage through town when they came upon Matthew manning his customary station — his tax collector’s booth. Those passing through grudgingly pay their tax. They curse, they scowl, and some even spit in the direction of this man who was doing his job and trying to make a living. Granted, he had skimmed some off the top to give himself and his family a little extra, but who hasn’t done that?!? It’s all relative, isn’t it?

Now, as he looked around the room, he reflected on those seated with him tonight. Surveying the room, the men here were not much different from those seated at that first meal with Jesus. These were everyday men with checkered pasts, just like his. There was nothing special about any of them except that they were called by the Man who they now knew to be what his people, the Jews, had been looking toward for hundreds of years: The Messiah, the One who would deliver His people. Just how that would unfold, he was not yet sure, although Jesus was speaking with less riddles that ever before.

Matthew’s life with Jesus began at a table filled with sinners, and now three years later, as he looked around this table, not much had changed… except Matthew’s understanding of who fit under that label.

And looking around the room, he fixed his eyes on Jesus, later to be called “the Author and Perfecter” of his faith. He knew why Jesus would be called that. And now he knew what was different in Jesus eyes that day. Now he knew what he saw.

And now we all have a place at the table.